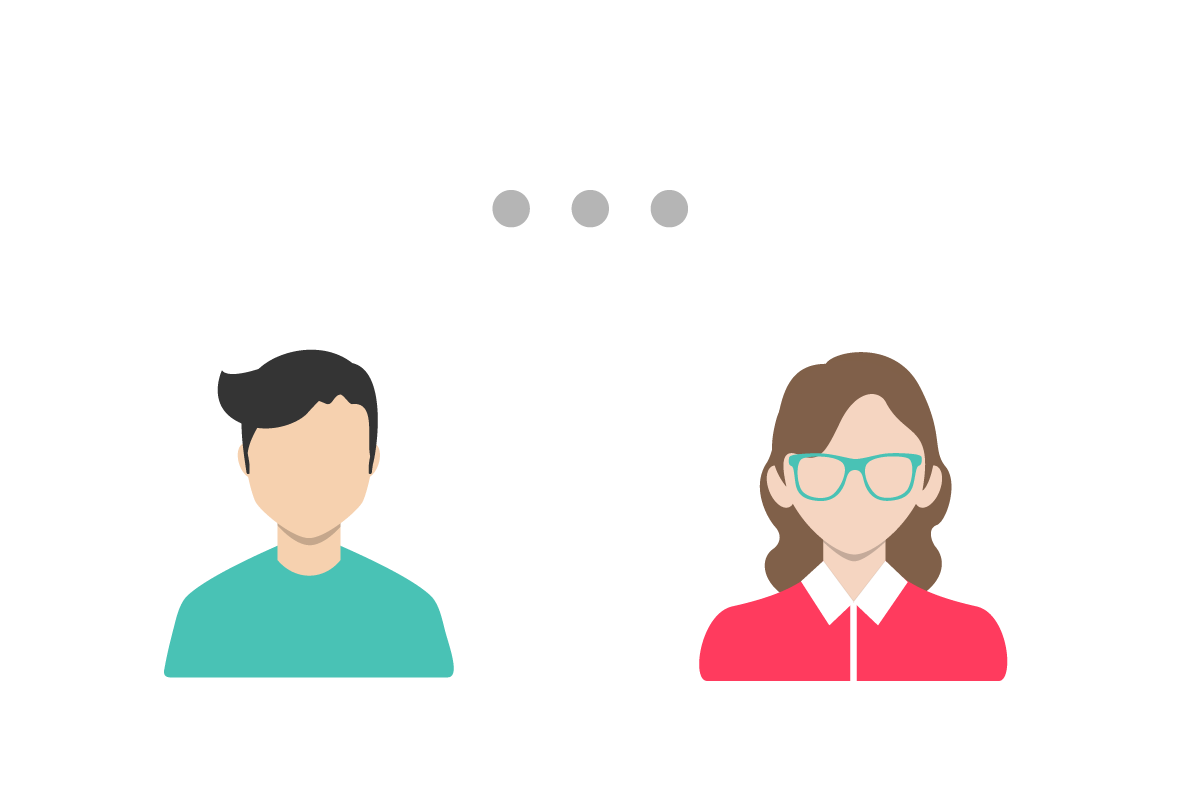 Earlier this year I contributed to a Realistic Medicine symposium organised by colleagues at National Services Scotland. One of my themes was that the principles of Realistic Medicine and shared decision making should not be regarded as optional add-ons for clinicians interested in the area, but were completely embedded in the current law on consent. I made references to half a dozen passages from the Supreme Court decision in Montgomery to illustrate the point.

It was clear, though, that there is still a degree of anxiety in parts of the NHS about whether the practice of Realistic Medicine exposes clinicians to claims which might otherwise not arise. Reference was made to a paper entitled ‘The effect of the Montgomery judgment on settled claims against the National Health Service due to failure to inform before giving consent to treatment’. (D S Wald et al, Oct 2020). The conclusion of the authors of that paper was that the Montgomery decision had led to ‘a substantial increase in settled claims of failure to inform before consent’. If Realistic Medicine is the application of principles set out in the Montgomery judgement, should that increase in claims cause practitioners of Realistic Medicine to tread carefully?

The Wald paper related to claims in England handled by NHS Resolution. The experience of CLO (who deal with all clinical negligence claims against Health Boards in Scotland) is that there hasn’t been a substantial increase in informed consent cases since the Montgomery decision in 2015. In any event, even if there is evidence of increased claims relating to consent in England (and to a small extent in Scotland), that increase is likely to be as result of the fact that the effect of the Montgomery decision is to make informed consent cases slightly easier to pursue than they previously were (because there is less chance of such a claim being defended on the basis that other clinicians would have taken a similar approach to disclosure of risks). In other words, the increase in the number of settled claims is due to the litigation process, and is not related directly to the conversations which are taking place in clinical settings. It is important to note, too, that the authors of the paper recognised that many of the settled claims relating to informed consent were cases where the informed consent case was additional to a primary negligence claim.

Despite the findings of this paper, it seems to me that the best prophylactic to an informed consent claim is a robust shared decision making process. A process which (i) puts the patient at the centre of decisions made about their care; (ii) encourages clinicians to find out what is important to the patient; (iii) treats the patient as an equal partner; and (iv) engages the patient in decisions about treatment options to make sure that they are able to decide what is right for them, is a process which should encourage the patient to take responsibility for their own care. That is also a process which the law requires.

The Supreme Court justices described such an approach as one which, ‘instead of treating patients as placing themselves in the hands of their doctors (and then being prone to sue their doctors in the event of a disappointing outcome), treats them so far as possible as adults who are capable of understanding that medical treatment is uncertain of success and may involve risks, accepting responsibility for the taking of risks affecting their own lives, and living with the consequences of their choices.’ (Montgomery (n 1) [81]).

Of course, not all patients will take responsibility in this way. Claims will continue to be made. After the event, how can you evidence that such a conversation took place?

Courts will accept a whole range of evidence about the nature of conversations which took place. The oral evidence of clinicians themselves is one of the most important forms of such evidence. Contemporaneous recording of the discussion with the patient in the patient notes is equally important (particularly when the passage of time erodes the memory of the clinician). And, of course, consent forms are a (much-debated) form of evidence that discussions took place. With one or two very rare exceptions (certain types of fertility treatment, for example) the consent form has no legal significance in itself but it is a part of the overall evidential matrix used to demonstrate that a discussion took place, and that certain matters were raised during that discussion.

To the extent that either a consent form or a contemporaneous entry in the records are important means of proving that informed consent took place, it is important to be fully aware of the test for informed consent following Montgomery (a test which is reflected well in the BRAN questions used by practitioners of Realistic Medicine). The test requires the clinician to make the patient aware of ‘any material risks involved in any recommended treatment, and of any reasonable alternative or variant treatments.’ It’s not enough, then, just to narrate the nature of the risks and benefits of the treatment provided; you should also say something about any reasonable alternative treatments, including the option of doing nothing.

In CLO, one particular trend which we have observed since the Montgomery decision is that whereas pre-2015 consent claims tended to be presented as a simple allegation that a patient had not been told about the risk of the procedure which was to be undertaken, it is much more common post-2015 for a claimant to allege that s/he wasn’t told about the risks and benefits of an alternative procedure (the argument being that s/he would have opted for that alternative if s/he had been aware of it, thereby avoiding the adverse outcome which materialised).

Judging by the claims we see in the office, clinicians have always been good at describing the risks of the proposed course of treatment (both during the consenting process and when describing that process in the consent form), but describing the risks and benefits of other treatments is perhaps not so high on the list of priorities. And it’s not difficult to understand why this is so. Time is one of the scarcest resources in the Health Service and talking about different treatment options or exploring with the patient whether it makes sense for them to have treatment at all (and then recording that discussion) will take time. But if these discussions have taken place, it makes sense to record, even if very briefly, what was discussed. The conversation itself, and the record that it took place, are the best defence against claims.